The UK has voted to leave the EU with just 48.1% of voters choosing to remain. The Leave campaign has been so successful due to many reasons, mostly because of immigration. However, there are plenty of people who voted for the good of their country and they voted to remain. Staying in the EU would have had plenty of benefits, here for you to see. Here’s the top 10 reasons for the UK to remain in the EU!

The EU provides 1 in 10 of the jobs of British workers, estimated to be around 3,500,000. That’s a staggering amount of people who will lose their job, we’re already hearing stories of upcoming businesses having to shut down completely.  The EU provides us with a huge amount of jobs over multiple sectors and this is a big reason for the UK staying in the EU. 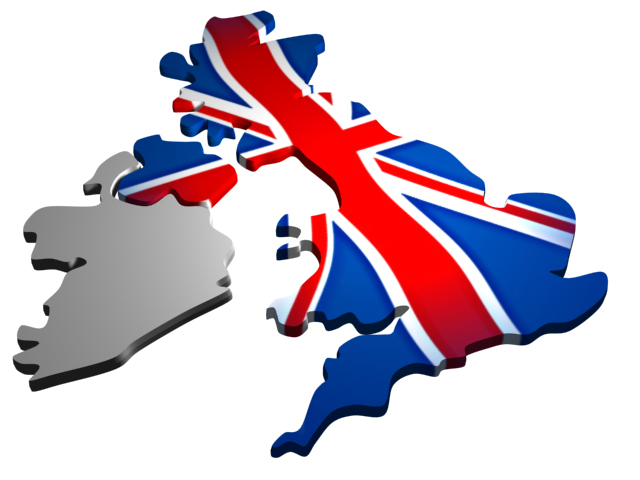 Another reason for Leave voters is the fact that the UK will be able to manage itself and create its own laws. This idea sounds attractive but if you think about it, is the UK really better on its own? Racism, political divide, the UK isn’t in the best of shape at the moment and this vote means it’ll only get worse. The NHS is extremely important to the UK and the citizens should be doing everything they can to keep it up and running. Doctors, Nurses and all other medical staff need to be treated like they deserve which means good pay and good hours. The NHS is currently in a tug-of-war between being privatised and having no funding, it’s essentially on its last legs. However, at least the Leave campaign will put the EU money into it, right? Right?!

Nope, that money will go straight into the austerity scheme they have and it will continue to pay for the private jets of government officials or the holidays of a rich tycoon. The NHS needs saving but its too late now.

The EU have made it abundantly clear that if the UK leaves the EU, there will be no going back. So the UK population was faced with a choice, either vote leave and be gone forever or vote remain and we can try again in the future. The leave campaign won and now we’re stuck with the decision, regardless of how good/bad the decision turns out to be. 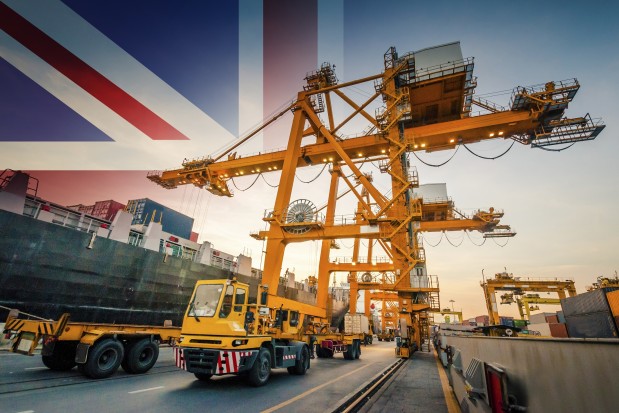 The UK is free to create its own trade deals, Switzerland did the same and they’re fine so surely the UK will flourish under these new deals. The truth is, those who are making these deals will not be looking after the interests of Barry from Widnes or Lucy from Newcastle, they’ll probably be looking to line their own pockets. Then again, no one really knows what deals are going to happen (which is certainly not a good thing).

It seems its the most despicable, racist, fear-mongering politicians who are backing Leave while the Remain are pretty much the opposite. Just look at this list:

Just says it all really.

Even in the 21st century, women are still facing a struggle to be seen as equal to their Male counterparts. The EU does a good job of giving women rights they deserve and giving them the independance they need. With funding for anti-discrimination, gender equality and gender parity, every woman should really be voting to remain.

The EU single market makes trading in Europe a lot more efficient, it removes regulations and costs for importing and allows each country to trade freely with each other. We currently export more than we import but such a resource should not be abandoned. 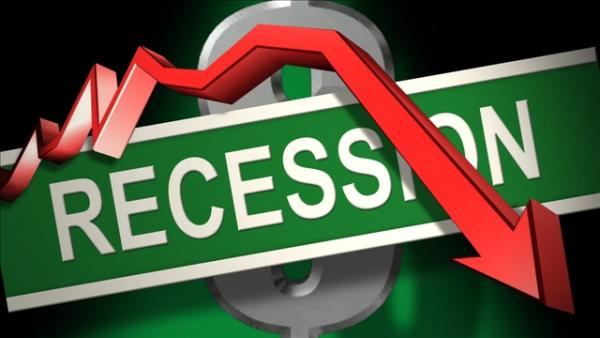 The risks of leaving the EU are so great that the thought of over 50% of votes choosing to leave is mind boggling. The economy, the NHS, the pensioners, the disabled, the homeless and the poor will all suffer in the future. Even if things are better after 5 years, that’s still 5 years of suffering for those who aren’t fortunate. Most of those who take the risk do not understand anything other than “we gotta git dem immigrunts out of our cuntry, lets make britonion great agen!”.  Things aren’t looking good at the moment.

The single largest reason for the population voting to leave is not even true. It will take a while before the UK does start to control their borders but even then, politicians have already come out and said the UK will still let in refugees and migrants. As well as this, no foreigners within the UK will be deported either. The entire campaign for Brexit focused on anti-immigration propoganda, Leave votes fell for it and now they’ve landed the UK in a mess that neither side wanted.