Top 10 Reasons Why Steven Gerrard Is An All Time Legend

Ex-Liverpool captain Steven Gerrard enjoyed a marvelous career as he picked up tons of trophies and became one of the greatest midfielders of all time. He has admitted that he should have won more and it’s quite obvious that he never got the recognition he deserved. He’ll go down in the history books as a very good midfielder, a legend of the game but there are countless anti-Liverpool football fans who will slander Gerrard’s abilities just because they don’t like him. These can be ignored though as this is a list of 10 reasons why Stevie G is one of the greatest of all time!

Although it’s not his greatest strength, Gerrard’s tackling has been known to be tough but fair. He’s made a few bad tackles in his career (who hasn’t?) but overall it’s a great contribution to his game. He can be relied upon to drop deep and defend, he can even play at CDM or even Right Back positions!

He didn’t earn as many trophies with Liverpool than he would have liked but he collected a ton of individual awards. This is to be expected as there has never really been a world class Liverpool team, not even the one that won the Champions League final, just a bunch of decent players with a few truly world class stars.To compare Gerrard individually with other great midfielders, lets compare individual awards:

I’m not by any means saying that Gerrard is better than all of these players but it’s something to take into account. 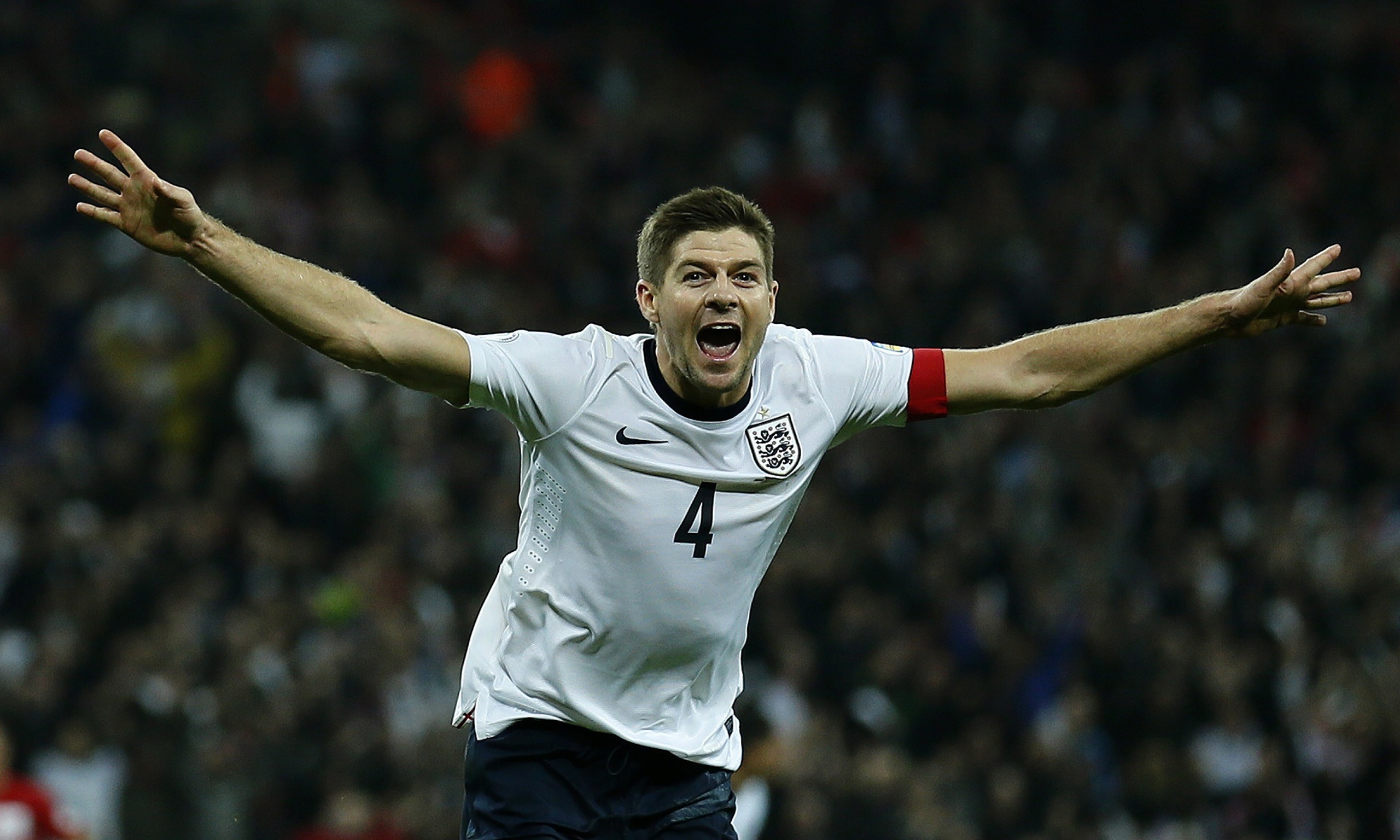 Gerrard had a successful England career, becoming the 5th player with the most caps as captain and the 3rd highest capped England player of all time, just 1 cap behind David Beckham. He didn’t win any trophies but he scored a fair few goals, many of them very good or important goals. He was part of a golden generation of English midfielders and we all wonder what would have happened if we had a manager who could fit them all together.

As mentioned before, Gerrard has had a few world class players around him but for the most part, his team mates have been way below his level. Despite this, he managed to reach 2 Champions League finals and won 1. He managed to earn the Bronze Ballon d’Or after his ability was finally noticed but sadly this is about as far as he got. If he’d have played for the huge clubs like Bayern or Barcelona, I’ve not doubt he would have picked up at least a Silver award.

We’ve all heard the “Gerrard tried to force his way out, death threats stopped him blah blah blah” story but Stevie G himself has said this simply wasn’t true. He’s always been open and honest with how much his heart is with Liverpool, even when Bayern came calling as a possible replacement to Schweinsteigger a few years back. He’s rejected additional offers from Chelsea, Real Madrid, Inter Milan and they’re just the ones we know about. His trophy cabinet would be so much bigger but for him, it wasn’t worth leaving the club he loves and supports.

Many of Gerrard’s ex-teachers and coaches have told of how they always saw what Stevie could be, even from as young as 8 years old. The natural talent is there, he possesses abilities that most players spend 2 hours every day at the gym to try and obtain. While he does have such great natural ability, he’s also put a lot of effort into making sure he worked hard and has told many young kids to listen to their coaches and teachers.

Most of his highlights are of the countless amounts of world class thunderbolts he scored on a regular basis. It didn’t matter who he was against, Man City or Wigan Athletic, if you gave him a bit of space he’d fire a shot right into a corner and give the opponents no chance. His power, accuracy and insane technique is not possible by many other players today  (excluding Cristiano Ronaldo). Just a few examples are his goal against Middlesbrough, Manchester City and Manchester United.

One of the most defining features of Gerrard’s brilliance is his ability to pass the ball so perfectly. It’s not uncommon for a team to be so defending strongly, only for Gerrard to play a single defence splitting pass and get an attack going. It works on both ends of the pitch, he’s picked out great passes or clearences when any other footballer would have randomly booted it or misplaced it. You can see just a small sample here, it’s a video of one seasons worth of passes and he’s done many more but it’s enough to show you just how good his passing ability was.

He has great passing but not like Pirlo, he has great shooting but not like Cristiano Ronaldo, he has great tackling but not like Vidic. What he does have above all other players we’ve seen for a long time is leadership. His calmness on the ball can completely remove the tension from his team in difficult situations, his ability allows his team to play a bit more reckless when they would usually play safe. Looking back at the Champions League final when he scored the first goal in a 3-3 comeback, he started rallying the crowd and his team mates despite being 3-1 down against one of the greatest club sides in football history. His presence alone is enough to boost a team’s mentality and he’s hugely missed at Liverpool.

The one thing that sets Stevie G apart is his ability to score when it’s needed the most, he is the only player to have scored in an FA Cup Final, a UEFA Cup Final, a League Cup Final and a Champions League Final. You can go through all the players in history but not many of them can rise to the occasion like Gerrard, you can bet that if he’d have played in more finals he would have scored even more important goals. Overall it’s quite clear that he’s a true legend of the game and although he didn’t redefine anything like Beckenbauer or Cruyff did, he had the talent to be named among them.