Top 10 Movie Trilogies of all Time

Good movies are all over, but great movies are pretty hard to come by. What happens 90% of the time is a good movie is made; they try to make a sequel because of the giant success and, well, let’s just say they end up being, average.

However, there are a few exceptions where the directors go out of their way and surprise us beyond words. Here are the top ten picks for those times. Here is a movie everyone should watch, literally everyone. It details the operation of the Italian Mafia under the control of Don Vito Corleone and his family. It’s detailed, a winding plot involving assassins, endless drama, and a not-so-predictable ending. Any top 10 movies without this aren’t worth paying attention to.

While Christopher Nolan wasn’t the original Batman creator, he was arguably the best. Taking one of the most overrated loved heroes in the DC universe and bringing him to screen was quite a move. That together with Heath Ledger’s Joker, and you have a blockbuster you’ll never forget.

Perhaps the greatest action trilogy of all time, The Matrix marked the turning point for action movies, with a complicated plot and incredible motion picture (for the time) – something that makes it a timeless watch. Bundle that with Keanu Reeves’ talent and well, you have a movie to last for decades. 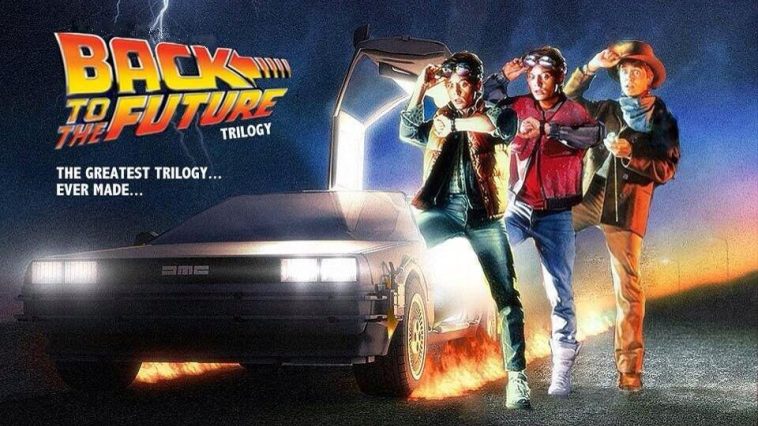 Robert Zemeckis went all out on this one, encompassing a brilliant plot with an exquisite narrative that sent ripples through space-time to what we have today (pun intended). This is one of the most exciting movies ever, perhaps the first to take the idea of time travel to such exponential heights.

The cast for the movie includes Clint Eastwood. That should normally be enough, nothing more need be said, but will, anyway. This trilogy had the greatest influence on Western movies than any other movie ever made, considered by some as the epitome of great Western movies.

Forget what Spielberg did to Indiana Jones, later on, the trilogy was comprehensively one of the most iconic movies in movie history. Virtually everyone recognizes Indiana Jones – the teacher, the archeologist, the person who wasn’t supposed to have the fourth movie because it was a disaster. Let’s try not to think about it.

Another movie that needs no introduction, Lord of The Rings is an all-time epic. It’s one of those rare moments where a movie based off a book (by J. R. R. Tolkien) is able to revolve around the story without losing the detailed plot and intricate details included in the books. (Harry Potter tried, but the books were still better).

Coming onto the list as the first (and only) animated trilogy on the list, Toy Story is the best reviewed trilogy of all time. It was a series beloved across the board – only the second film scored less than 100% critic’s approval, instead of landing 99% adoration. (Someone had a hard day at work that day) 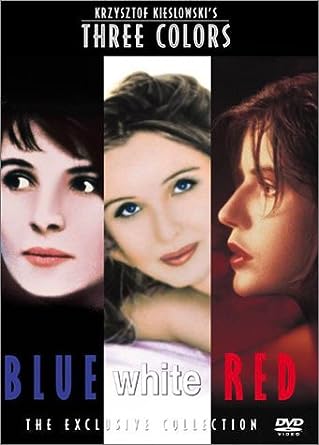 It wouldn’t be much of a surprise if you haven’t heard of this one, but it’s from one of the most acclaimed European directors of all time, who you may also never have heard of.

Krzysztof Kieslowski constructed an intricately built house of cards with subversive twists based majorly on France’s political ideals: liberty, equality, and fraternity. Each movie has a different cast, but are all interconnected in a shared continuity in subtle and surprising ways.

Worth the giant debate that would go on regarding this trilogy, Andrew Garfield was the original Spider-man and portrayed him in better ways than anyone else could imagine. He and Toby Maguire perfectly portrayed one of Marvel’s most beloved heroes. His relationship with Ironman is almost as endearing as the DC romance between Superman and Batman.