Miscreated is an open-world hardcore survival MMORPG that is set in a post-apocalyptic American scenario. It currently has “Mostly Positive” reviews on Steam and if not for the negative reviews from the game’s very early Alpha stages, it would definitely be ranked Positive overall. It was released in October of 2014 and has since grown massively, the map is huge and there are plenty of features released consistently to keep players interested. With these new releases come new players, these new players may find it difficult to understand the game and get started. Here’s 10 of the best Miscreated tips to help you survive and thrive in the harsh world of Miscreated!

When you first spawn in, you will be tempted to find a weapon as soon as possible to protect yourself and you will ignore seemingly useless items to keep your inventory slots open. It’s important to know the useful items you can craft when you’re a new player or new spawn. You can find rags (or rip clothes to rags) and some rope to make a small backpack which can allow you to increase your inventory a long time before you find a large backpack. If you can find a Baseball Bat, which isn’t too difficult, you can upgrade it with nails, saw or duct tape and you will have a very capable weapon quickly. You can find many more of these in the crafting tab so check it often when you find an item you’re unsure if you can use. 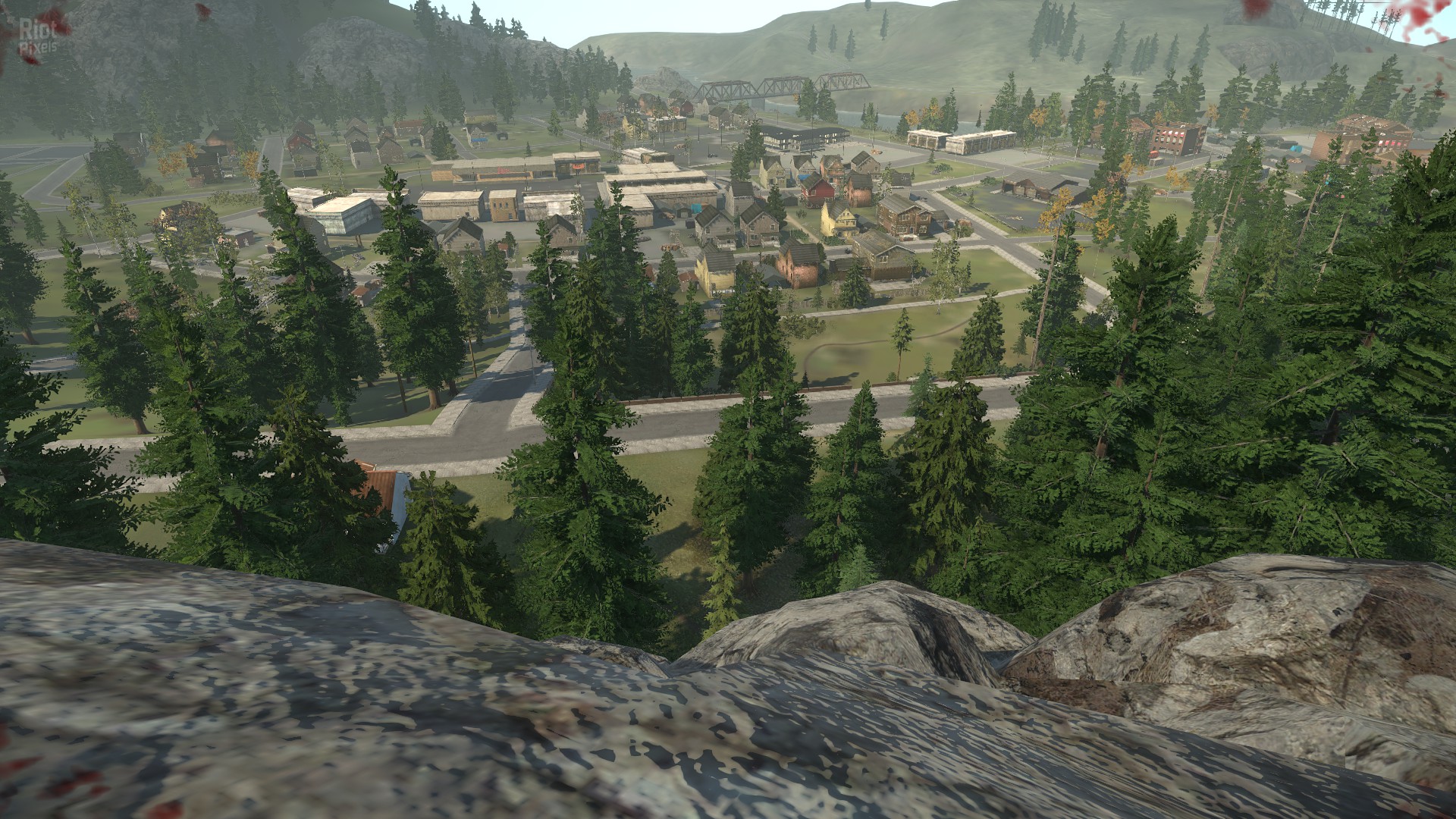 The majority of a player’s deaths can be attributed to not being aware of their surroundings. Many players run head first into buildings, towns or other areas without making sure they are safe first. If you spend a minute or two watching over your destination and keeping your eye on any movement, you can not only save yourself but potentially get an advantage over any enemy players who are in the vicinity. Sure it’s a bit boring sitting there watching but it’ll keep you alive for longer.

These “traps” are very simple to make but are also very effective. You need either something that emits light or a valuable object that players would want to take. You leave the object in the middle of a road and wait for players to see it, they will immediately fall for it and try to take the object, leaving them out in the open for an easy kill. The same goes for the lights, if you throw a chemlight into a building and wait, players will eventually enter the building to investigate. These are very cheap ways of surviving and looting up but in such a harsh world, anything goes.

Mutants are the main PvE enemies in Miscreated and are fairly similar to zombies in other titles. These mutants run fast, deal tons of damage and can chase you for a long time. New players especially have difficulty surviving against these brutes but they have some pretty glaring weaknesses which should be made known. The first weakness is their inability to jump or climb, you can easily evade mutants by jumping over barriers or walls. If you can’t get away from them using this method, try to run in-between obstacles until you’ve turned a few corners, that usually gets rid of them quickly too. Make sure you never waste your ammo on them unless you absolutely have to, you can heal from their attacks so just use your melee weapon and don’t give away your position. 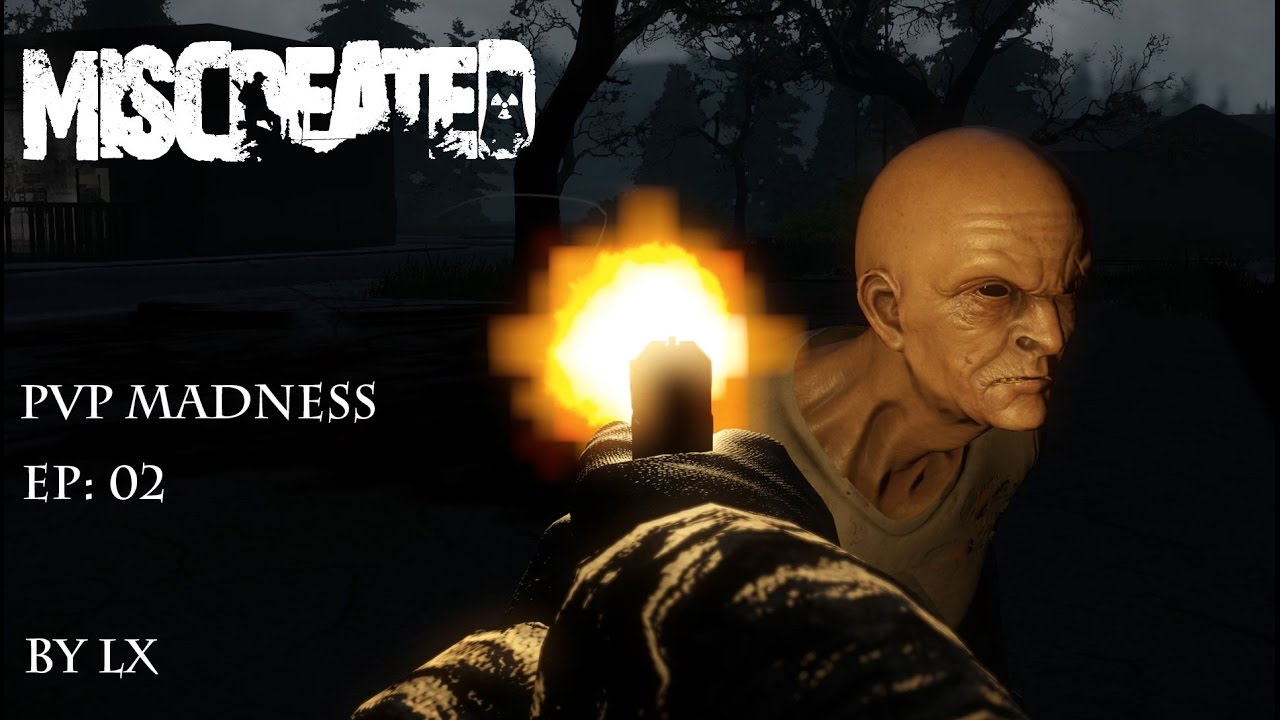 Miscreated enjoys a more relaxed and friendly environment compared to other survival games but it still has its fair share of bandits. Most players simply do not take the chance and will shoot first or run away if you approach them. You can show you are friendly by pressing the F2 or F3 buttons to wave or surrender respectively. The best thing to do is go with your gut feeling and personal morals, there’s no shame in killing on sight if they don’t announce themselves as friendly because they’ll likely kill you as soon as you turn around.

You don’t have to memorise each individual pixel but learning the basic routes in-between cities can save you a lot of time. It’s not uncommon for players to intend to go to one place and end up on the other side of the map. You can find maps as loot which are quite common! Knowing the best places to loot is quite important as you will loot better and quicker than other players on the server. In general, cities are the best place to loot up but can also waste your time as other players may have looted there first. For an in-depth article on loot locations, see this list. 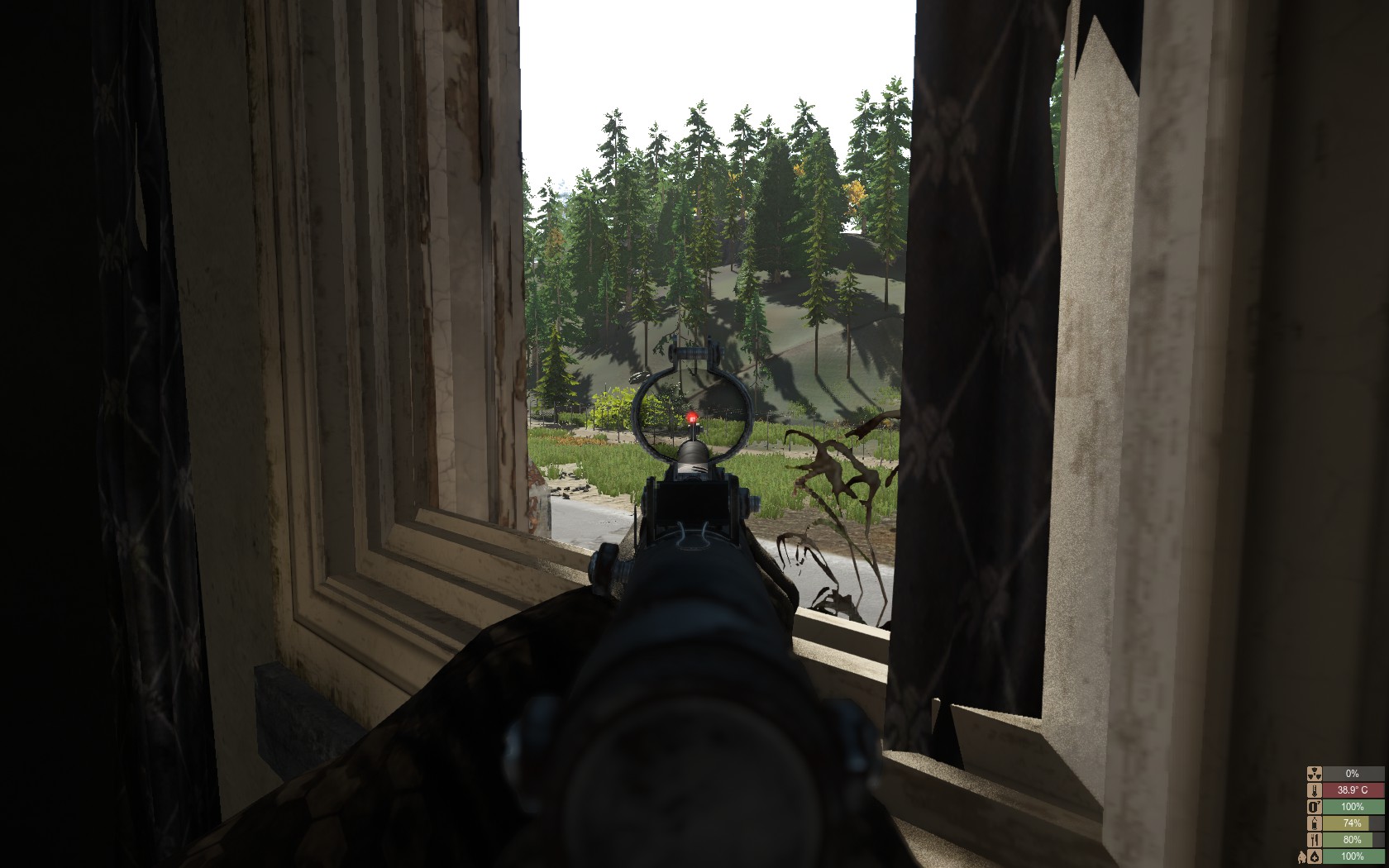 You need to understand how your weapons work to win firefights. Many players complain that their bullets don’t hit or the weapons are too hard to use but they don’t have the knowledge that you will after reading this. In Call of Duty, hit detection is determined using a “laser” system, basically an invisible line which is where you’re aiming at. When you press the shoot button, the bullet will hit whatever the “laser” was aiming at. In Battlefield for example, each bullet is an actual physical projectile which decreases in speed and damage as it travels further.

The latter applies to Miscreated, when a bullet is shot it requires a small amount of time to go from the weapon to the target. It’s also affected by downward trajectory which means it doesn’t travel in a constant straight lane, it eventually starts to dip downwards after a certain range (the range depends on the weapon/ammo). So you know where to loot but it’s not enough knowing which places to check. You need to investigate each building, each crevice in each building like you’re Sherlock Holmes. You can see most players have a quick skim and often miss a lot of valuable items. You can find more resources deep searching 5 buildings than you can quick skimming 10 buildings. Look everywhere, guns can be found in kitchens, items required for vehicles can be found in bedrooms and food can be found just about anywhere. Once you get used to this you’ll be able to find loot in houses that other players have “searched”.

1. Make use of Melee 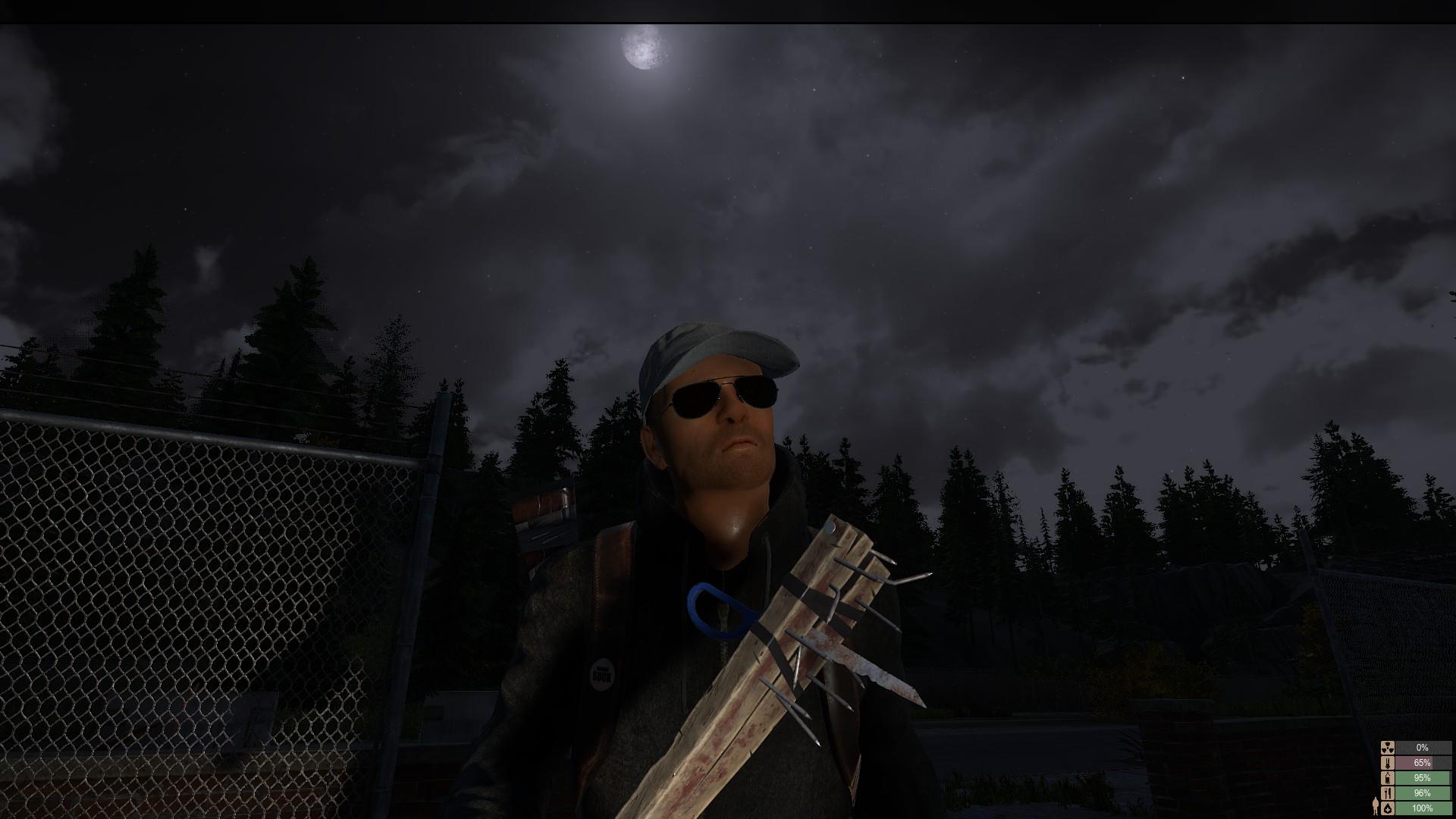 Melee weapons are incredibly useful and effective in a large majority of situations. Mutants for example can be one shotted if you want to waste some ammo but a half-decent melee weapon will kill them without getting more than a scratch or two in return. Melee weapons are silent killers that keep you stealthy and gives you the option of trapping people or catching them off-guard.  If not for shotguns being so strong and easy to find, melee weapons would rule Miscreated already.