The majority of new champions released have complicated, hard-to-master mechanics that make it difficult for players to pick them up and be effective. A lot of the older champions have simple kits that can really help your team or even carry the game in some cases. Finding these champions can be a daunting task as you’ll have to wade through a large number before you find one that’s both easy to play and effective on the Rift. Not for much longer though, here’s the top 10 League of Legends champions that are both easy and strong to play!

Starting at just 450 IP, Sivir will be one of the first marksman you will buy. Although she does require a lot of positioning and mechanical skill to play at the higher ranks, she’s a really good pick for someone who is looking to learn the ADC role or the game in general. A huge part of an ADC’s game is to farm minions to gain Gold for items, Sivir does this tremendously as she can insta-delete huge waves and push towers really hard. Even if you’re not comfortable in team fights, her ult and AoE damage combined with a good item inventory can boost your win-rate. Leona is a really great support pick at all ranks, she is quite skill-shot reliant but it’s not too difficult to get used to it after a couple of games. Her tankiness, CC and surprising damage make her an effective pick for a large amount of team compositions. She has decent wave clear for when you find yourself having to defend a lane or tower and can put kills on a plate for your carries. The price tag of 4800 IP and the reliance on skill-shots but her low on the list but she is definitely worth investing some time into if you want to become a strong support.

Mundo is a great top-laner who is both easy to play and extremely effective. He does have a lot of counters (like Grievous Wounds) but these can be negated if you have a decent team around you. You can enter a team fight with next to no HP and come out of it with near to full, his damage is a bit low but his overall DPS and contribution to the team is worth it. If you have trouble with feeding, getting tower dived or dying too quickly in team-fights, Mundo is right up your street. 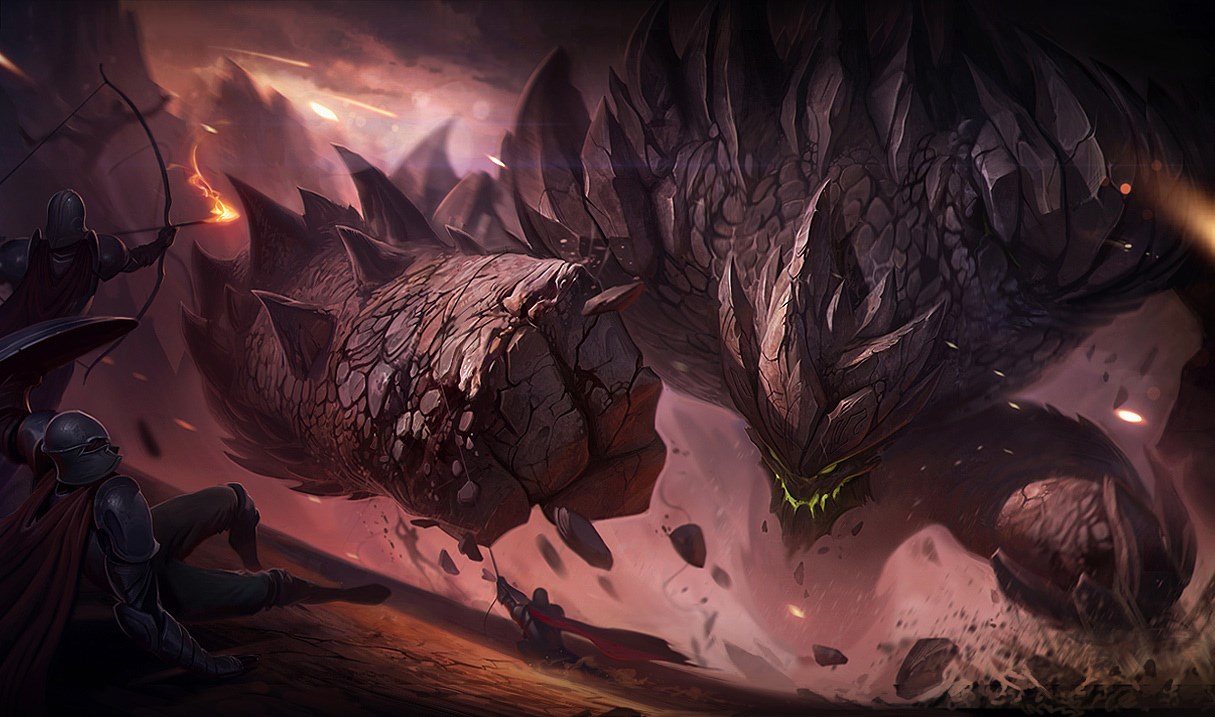 Malphite is arguably the best champion you can get for under 3150 IP (he costs 1350), his insane tankiness combined with his damage and CC creates a very strong champion who can turn an entire match upside down. His wave clear is great, he can bully opponents in laning phase and doesn’t really have any drawbacks besides his huge mana costs. Put a bit of time into him and you’ll be dominating top lane!

This champion can go 2/6/2 by 15 minutes and still end up carrying. Devastating with the right items, Master Yi melts anyone who he catches out and snowballs really hard. He can go Mid, Top or Jungle so is a great pick if you want to main someone who can play all of those roles. He is very weak to CC but that’s also kind of an advantage as any CC your enemies use will be on cooldown by the time your team arrive.

Her visual update is way overdue but Kayle is still a strong champion that can be picked up from players of all skill levels. She has 3 point-and-click abilities as well as 1 active which means there’s not a huge amount of raw skill required, her ultimate is one of the best in the game and she contributes so much in team fights. She’s also another 450 IP champion so obtaining her is very easy. Admittedly, he’s not as strong as the other champions on this list but for how easy he is to play means that it’s easier to do well with Warwick than it is for those further down the list. He has 2 point-and-click abilities, a second passive and an active. His post-6 ganks can ruin a laner’s hard work and his tankiness/survivability means he’s always there in the think of the fight. He’s perfect for those who are looking to learn jungling and can be effective at low to medium ranks. 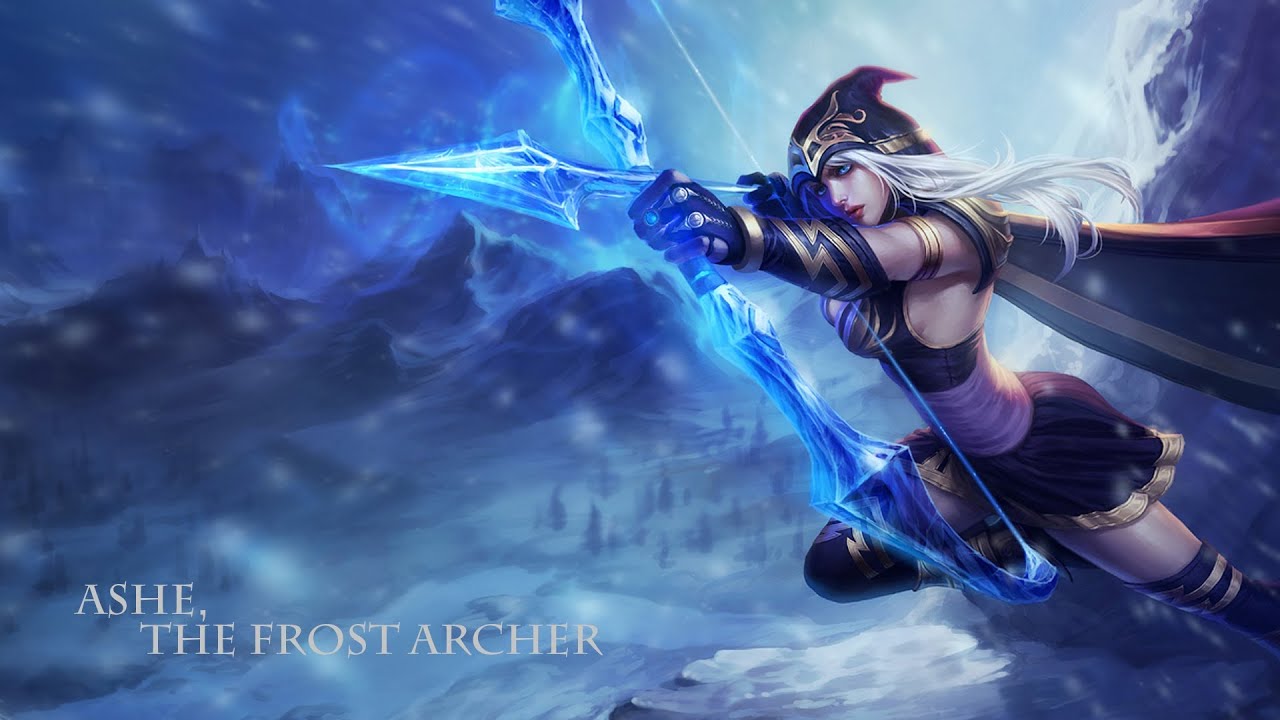 Despite being one of League of Legends’ most recognisable champions, Ashe hasn’t seen much play outside of newbies but she’s far from a bad champion. Her crits deal no extra damage but slow for a lot more, this is quite good and can stop enemies from escaping or chasing you. Her ult can be challenging to land from the other side of the map but can be used as a quick CC tool to escape or turn a fight. Her weaknesses are her wave clear and being extremely immobile but her slow really helps to keep enemies off you and her poor wave clear disappears after a few items. Overall she’s a great ADC with tons of utility.

Amumu is not only great on the lower levels/ranks scene but he can carry ranked games with ease. His damage, tankiness and ult can obliterate teams while still keeping himself alive. His Q is a high range skill-shot which seems to have a broken hit-box so it’s incredibly easy to land and it’s usually game over the enemy when Amumu lands it. He doesn’t have too many downsides other than running out of mana but like others on the list, this can be negated by purchasing an item or two. 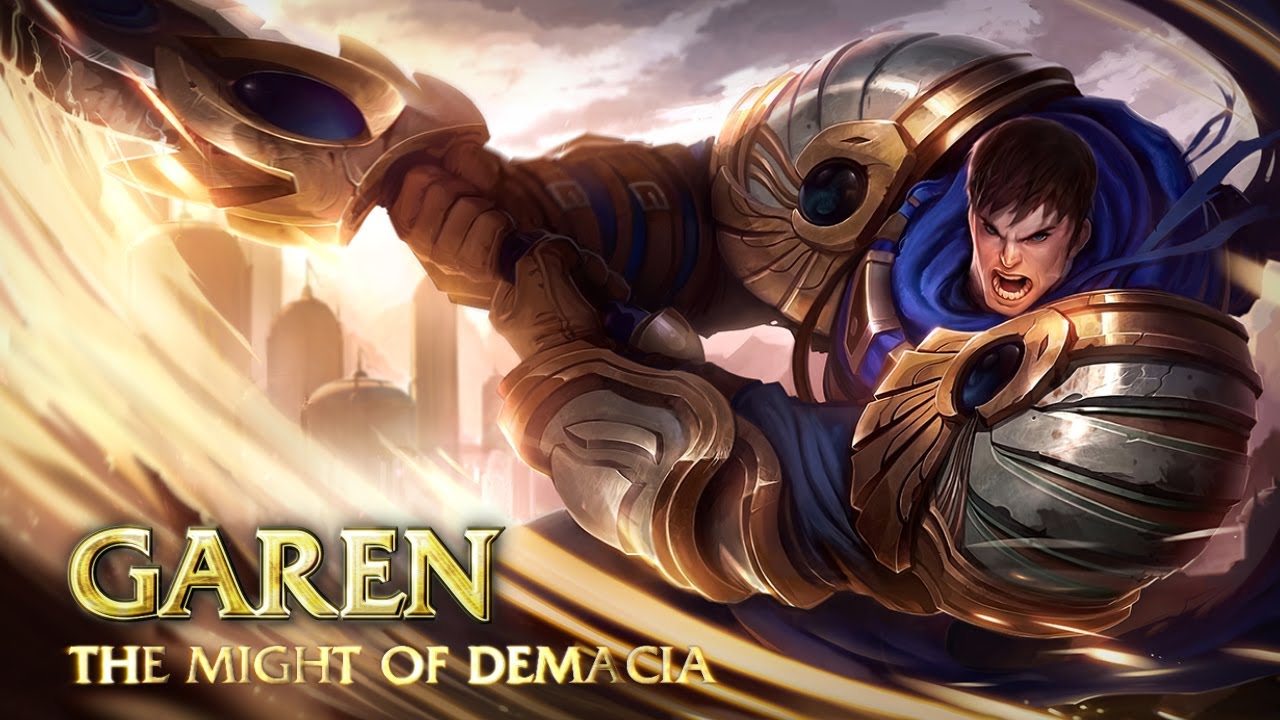 We’ve all faced the dreaded Q->E->R combo, Garen is credited as being the biggest “noob champ” in the game. His high-damage, tankiness and ability to insta-delete any low HP enemy in sight make him incredibly forgiving to play while also able to obtain kills. He has no mana as well as short cooldowns so it’s really difficult to punish him unless you’re against really good players. Take him top lane and enjoy your wins!