The Euro 2016 tournament starts on the 10th of June and will see some of the best players in the world compete for one of the biggest prizes in world football. European teams are the best on the planet and the continent is the most sought after destination for all footballers. The 10 best international teams in world football is comprised of 5 European teams, more than any other part of the world. Here’s the top 10 best teams heading to Euro  2016, based off of FIFA’s official rankings.

Turkey contains some of the most passionate, loyal and crazy fans in all of world football. As such, they will receive a huge amount of support when they arrive in France next week. They’ve rather underachieved throughout their history but this could be the time for them to make their mark on the European stage.

The French have a myriad of exceptionally talented players in their squad with the likes of Paul Pogba, Antoine Griezman and Hugo Lloris to name a few. France has always been a dominant side in European football but they’ve hit somewhat of a snag recently despite the amount of world class players they have. Their last Euro win came in 2000 but they’ve only reached the Quarter Finals of the last 2 tournaments they’ve entered which, by their standards, is underachieving.

Switzerland have enjoyed a meteoric rise in their ranking after reaching the last 16 of the 2014 World Cup. They have a strong squad that can challenge any team on their day but confidence will be low as they’ve lost their last 3 matches, although they were only friendlies.

One of the all-time greatest international teams in football history, Italy enjoyed many years of success before their greats retired. They still have a pretty decent team but it pales in comparison to the other teams further in the list. Their talisman Gianluigi Buffon has announced that Euro which is a huge blow as they will need to find a young goalkeeper for the future.

It’s difficult not to get carried away as an England fan, the Lions have enjoyed a remarkable recovery from their embarrassing World Cup 2014 campaign. Their final friendly against Portugal did crush the optimism a bit but it was only a friendly and you could tell the players weren’t trying too hard in case of an injury before the tournament. With a wealth of talent up front, a decent midfield and a fairly solid defence, England can expect to at least match their Quarter-Final finish in the last Euro tournament.

Possible the biggest surprise on this list, Austria arguably have the best team in their entire history. They’re coming to just their 2nd major tournament after demolishing their qualifying group with 9 wins and 1 draw out of 10 games. They will have increased confidence and will be able to play without fear as they know they are the underdogs. Austria is definitely worth keeping your eye on! Portugal have been a mainstay in the latter stages of international competitions for a number of years now and this is set to continue in France. They showed great resilience in only just getting beat by England in their recent friendly and they were the better team on the day, despite playing most of the game with 10 men. Their aging back-line will look to use their experience and keep clean sheets while their formidable attacking force could fire them to glory. 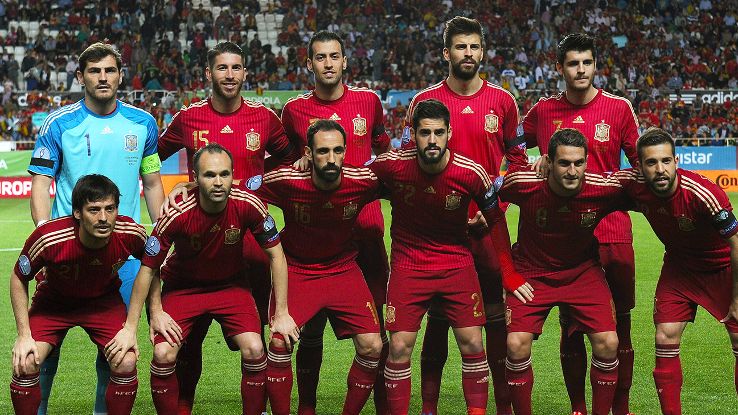 Despite their disintegration in the 2014 World Cup, Spain are still one of the most feared teams on the planet. They will surely be among the favourites to win this tournament with multiple players who have already won it twice. They have an almost perfect  combination of youth and experience which can not only do well in this tournament, but can challenge for many tournaments to come.

Historically, Germany have challenged for the title in almost every tournament they’ve ever entered. This continues today as they hold what has to be the best overall squad in the world. Every position has many talented players who can play there and they could easily produce 2 world class starting 11s. They aren’t first in FIFA’s ranking but it’s quite obvious that they’re the main threat in this tournament. 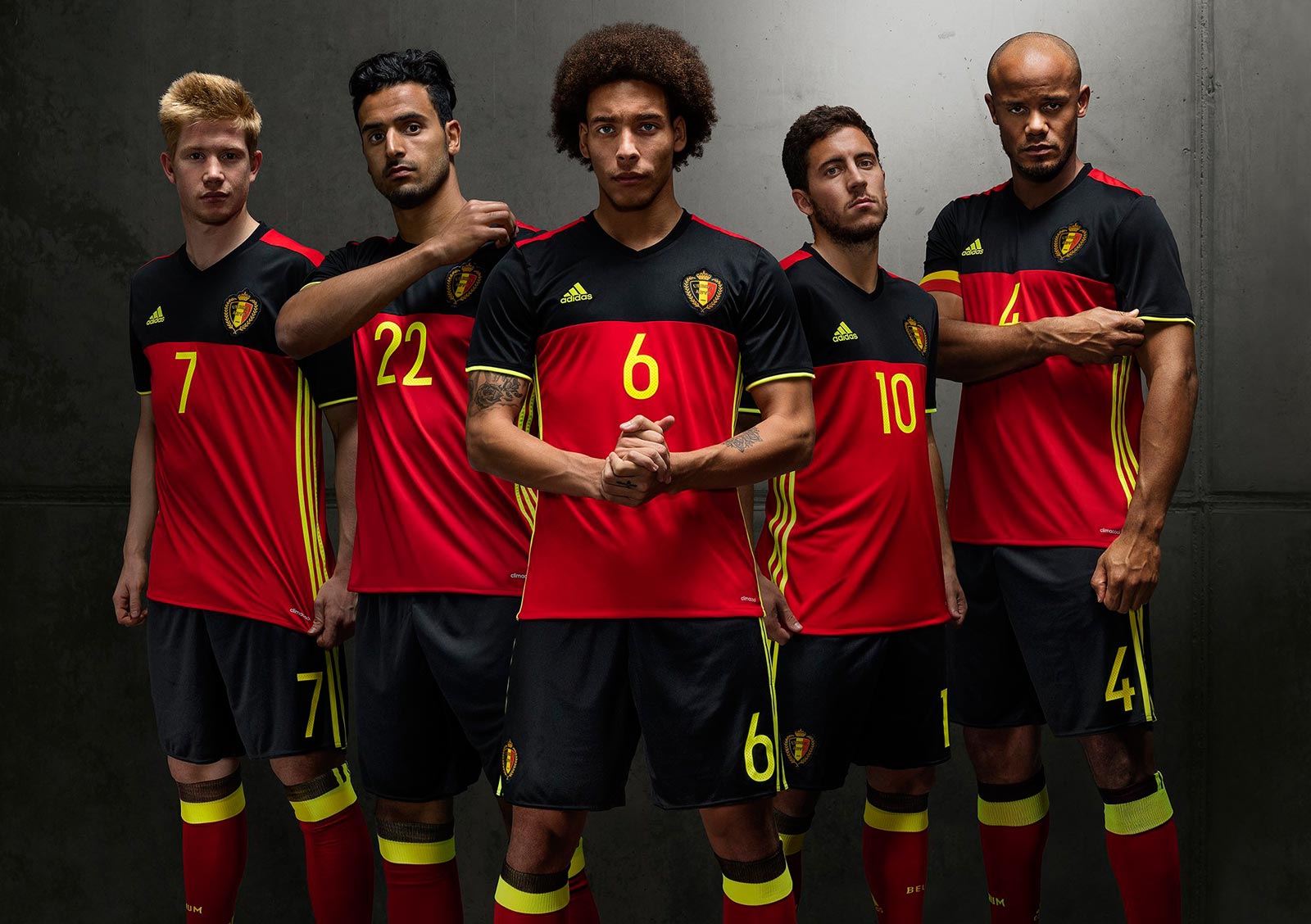 The Red Devils have somewhat of a golden generation whereby they have an obscenely high amount of talent in all areas of the page. They have several match winners in attack and midfield but also have a very strong defence. It’s very possible for them to take home the trophy, they have so many players who can change the game in an instant that you’ll need a perfect performance to match them on their day.