Now that the dust is settled and Mr. Brady has ring number five to his name, this subject can’t be avoided. Even his most passionate haters must admit that this man possesses otherworldly greatness. From his humble beginnings as a sixth-round pick to seven Super Bowl appearances, much has happened.

We’ve compiled the ten strongest arguments and reasons why #12 can’t be matched by any other quarterback. Joe Montana and Peyton Manning are legends and Hall-of-Famers, but the man who is at the helm of the Patriots offense is in a league of his own. During these 17 years during which he’s played and amazed, he’s compiled a lot of records and accolades and these are just some of them.

It seems as if that for the times he is most needed, Tom Brady saves his best performances. Opponents have learned that during the years that you shouldn’t count the Patriots out until the clock ticks zero. Although coming back from 28-3 against the Falcons is the greatest comeback of all time, this is just one of many in Brady’s career. 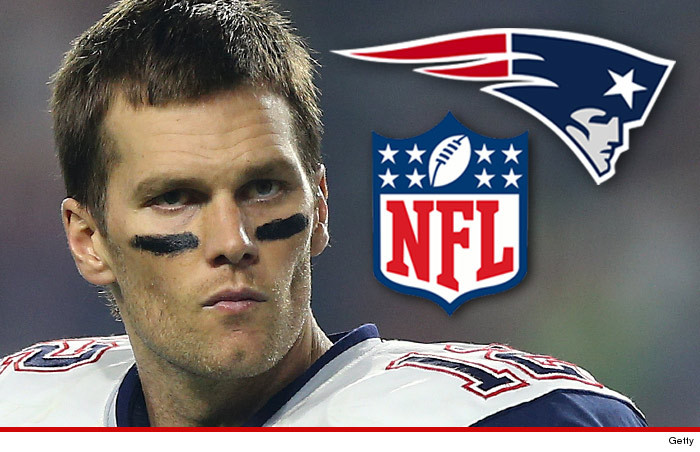 During this past postseason, Peyton Manning’s previous passing yards record of 6.800 got spectacularly smashed by Tom Brady’s 7.017. The record got even further extended during his stellar Super Bowl performance, during which he threw and astonishing 328 yards.

No other quarterback has an accumulative number of wins this high. Sure, others have had flashes of brilliance and a few excellent performances, but what makes this man the GOAT is the consistency. 17 years and those 208 wins are perhaps the biggest reason why he deserves this title. Let’s just face it, this man takes no days off and is always ready and willing to smash the hopes and dreams of an unsuspecting team. Across these 17 years, he has thrown 53 touchdown passes in the playoffs and 13 of the in the Super Bowl. Nobody comes close to these numbers. Yes, the whole Patriots franchise has been stellar this past decade and a half, but the main reason for that is surely Tom Brady. Alongside two NFL Most Valuable Players, he has a record-tying three Super Bowl MVP awards. The man is 39, and there may be a fourth one coming if he continues playing like this.

During the last few seasons, Brady managed to quietly smash another record previously held by Payton Manning. Manning’s record of 34 passes didn’t stand a chance because Brady is still playing like a man possessed. He said he wants to play a few more years, so we’re going to witness some more record-smashing performances. 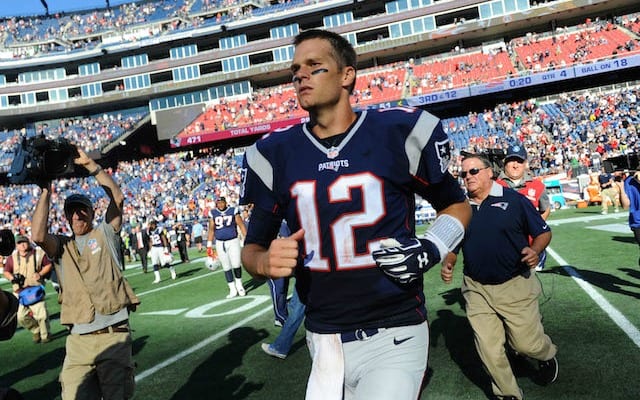 Division titles are important because of the home field advantage, and Brady sure knows that. Ever since he became a starter, tom has spearheaded a Patriots team that has amassed 12 AFC East titles. No other quarterback in NFL history has come even remotely close. A 12-time Pro Bowl selectee, Brady can’t be overlooked during the regular season. Although the Patriots are a well-oiled machine even without him, they become a different beast when the GOAT steps on the field. He’s lead the league in regular season passing yards three times, so there isn’t a time where he shouldn’t be fear.

You could have called his Super Bowl appearances a fluke earlier in his career, but not anymore. When a mean reaches the most prestigious sports game in the world seven times, more than any quarterback ever, it can’t be a coincidence. Denying him isn’t just hard, now it’s plain impossible. 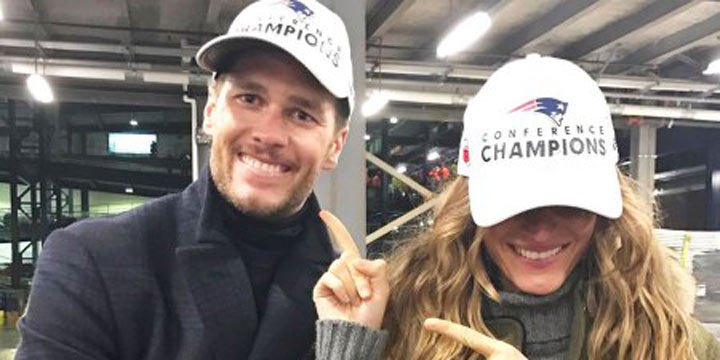 Some of you may remember that Brady was barely recruited coming out of college and that there was a legitimate reason. He was overweight and as far as from athletic as anyone can be. He didn’t use his physical tools to win; he worked hard and maintained a healthy diet. That way, his body was able to stay strong while he used his mind to overpower helpless opponents. Top 10 Tips to Boost Your Millennial Business with Good Apps

Top 10 Ways To Improve The Performance Of Your Bicycle