Every year, movie enthusiasts look forward to a bunch of masterpieces released by the most renowned film studios or starred by the most sought-after actors and actresses. This 2017, we have another batch of films across various genres that most people just can’t wait to see.

Here are the most anticipated  movies of 2017.

For all Star Wars geeks out there, another edition is coming your way. Star Wars: Episode VIII or The Last Jedi is the next chapter in the Skywalker Saga. Written and directed by Rian Johnson, The Last Jedi focuses on the story of the young Fin, Rey, and Poe in helping the resistance to thwart the Nazi-esque plans of The First Order. This movie was announced to be released on December 15, 2017.

Starring Emma Watson and Dan Stevens, the most awaited live action of the famous Disney animated film Beauty and the Beast is finally here. The story is about the prince who has a face of a monster, and a young beautiful woman who eventually falls in love with him. Directed by Bill Condon, Beauty and the Beast will be released on March 17, 2017. Hail DC Comics fans. Your favorite Justice League heroes are finally set to the cinemas. Directed by Zack Snyder, Justice League is definitely a movie to watch out for. This will be released on November 16, 2017. 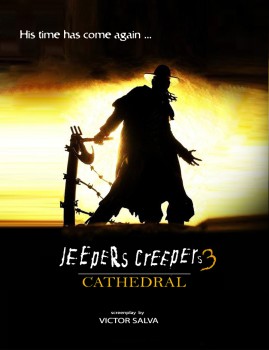 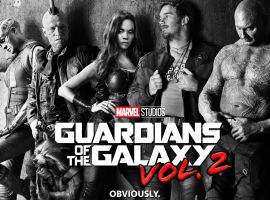 Another superhero film of 2017 is Guardians of the Galaxy Vol. 2 from no less than the giant Marvel Studios. The galactic-driven gang continues their adventures as they slowly uncover the mystery of Peter Quill. Directed by James Gunn, this will be coming in cinemas on April 26, 2017. 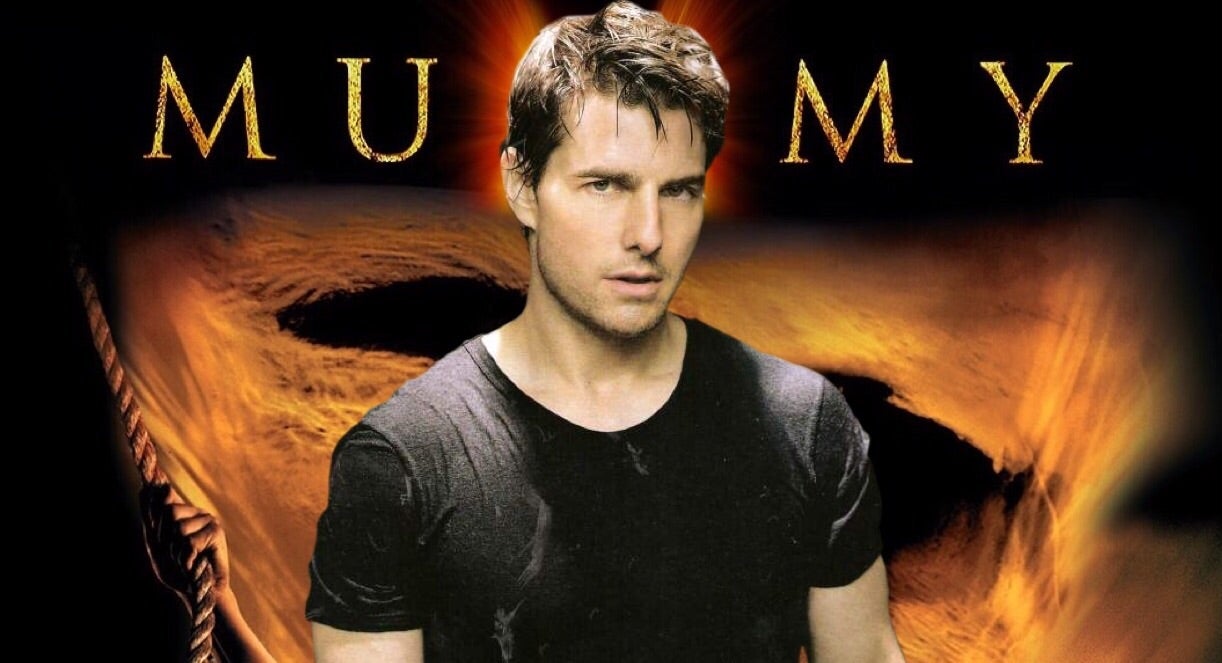 Tom Cruise fans, this is what you have been waiting for. From Universal Pictures, The Mummy is a movie that is about an ancient princess who is awakened from her crypt beneath the desert. Directed by Alex Kurtzman, The Mummy will be showing in cinemas on June 9, 2017.

Those who love horror movies should look out for this cringe-worthy film. This will hit cinemas on June 30, 2017. Amityville: The Awakening is about a family who moved into a new house with loads blood-curdling phenomena. Directed by Franck Khalfoun and starring Bella Thorne, this will be a horror movie that will haunt you the whole year.

An animated comedy film from DreamWorks Animation, The Boss Baby is a hilarious story about how a new baby’s arrival  crazily transformed the whole family, narrated from the point of view of an intensely imaginative 7-year old Tim. Directed by Tom McGrath, this was released last April 15, 2017.

The fourth installment of the insidious franchise is finally here. From director Adam Robitel, Insidious Chapter 4 has its storyline remained unknown. Surely the horror movie everyone is waiting for, Insidious: Chapter 4 will be released on October 20, 2017.

That is the Top 10 must watch movies of this year. A lot of movies are in line, and they’re something you can’t dare miss.

Top 10 Movie Trilogies of all Time