Technology is perhaps the fastest growing industry in the world, and if the principle of accelerating change (the perceived increase in the rate of technological change over time only suggests faster and more profound changes in the future) is to hold, then the future will be a surprising place to live in.

A trend observed by Tomorrowland Global (no affiliations with the international EDM event) suggest that by the year 2025, nearly half of the jobs currently being done by humans will be automated. Here are 10 handpicked jobs that stand out from all the rest.

Predictably enough, the first chunk of jobs to be cut off from human work are menial, low-paying jobs. The future will see a rise of robots designed to clean your house, put your room in order, cook your food, take the dog for a walk, mowing your lawn and cleaning out the cat’s poo.

Sure, robotic laser surgery is already a thing, but experts predict that in future, telesurgery will be a fully-fledged profession – solely operating on people remotely using robotic tools. If robots are going to take over, someone has to look after them and look no further than the robot counselor. It will also be his job to help people pick the right robots and if the robot isn’t “fitting in”, he can help.

It’s been a long debated topic and has been around since the age of tube babies, it’s only a matter of time. For instance, a group of Chinese researchers came under fire after successfully modifying the DNA of a human embryo in order to correct a gene that causes a potentially fatal blood disorder.

It’s only a matter of time before parents start selecting traits they want their children to have and watch them come to fruition.

Not surprisingly, most jobs of the future will require some form of technological know-how. The nostalgist is basically an interior designer who knows how to code and recreate a certain time and place.

Effectively, if you have enough money, you’ll be able to recreate your memories and live in them. The world is predicted to have an additional population of over 4 billion people in the next fifty years, and the life expectancy is also projected to increase to over 65 by 2025.

The end of life planner will be responsible for creating as suitable an environment as possible for the old and will work hand-in-hand with the nostalgist. 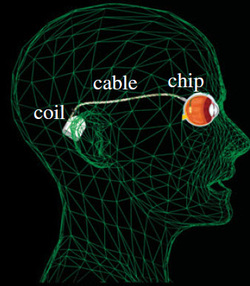 Advances in the biotechnological field are set to explode in the next few decades and bring science fiction to life – Luke Skywalker’s robotic hand, digital telepathy, and even downloading your mind to a computer, could all soon come to be.

Soon, there could be a whole other race of genetically augmented humans with perfect control of their non-fleshy body parts. So yeah, basically, they’ll be a bunch of people creating cyborgs sooner than you think. The Internet of Things market is already huge as it is, but is predicted to grow even further in the next few years – basically meaning you’ll be able to log in to your office from the comfort of your home and do your job, at the same time rendering your 115-inch television obsolete.

Gaming will also be dramatically changed, with consoles evolving from their current form to a more Sword Art Online-like or Tron Legacy experience, rather than sitting in front of a screen. Nintendo confirmed that they had been working on such a project in 2016.

3D printers are also currently huge in the market, saving dozens of lives, with 3D printed hearts and even lungs.

The number of people with an increased interest in 3D printing is set to increase tenfold and will potentially throw many of the big-time manufacturers off the production chain in the future. In fact, 2015 saw the initial production of 3D printed guns within the United States before it was outlawed. 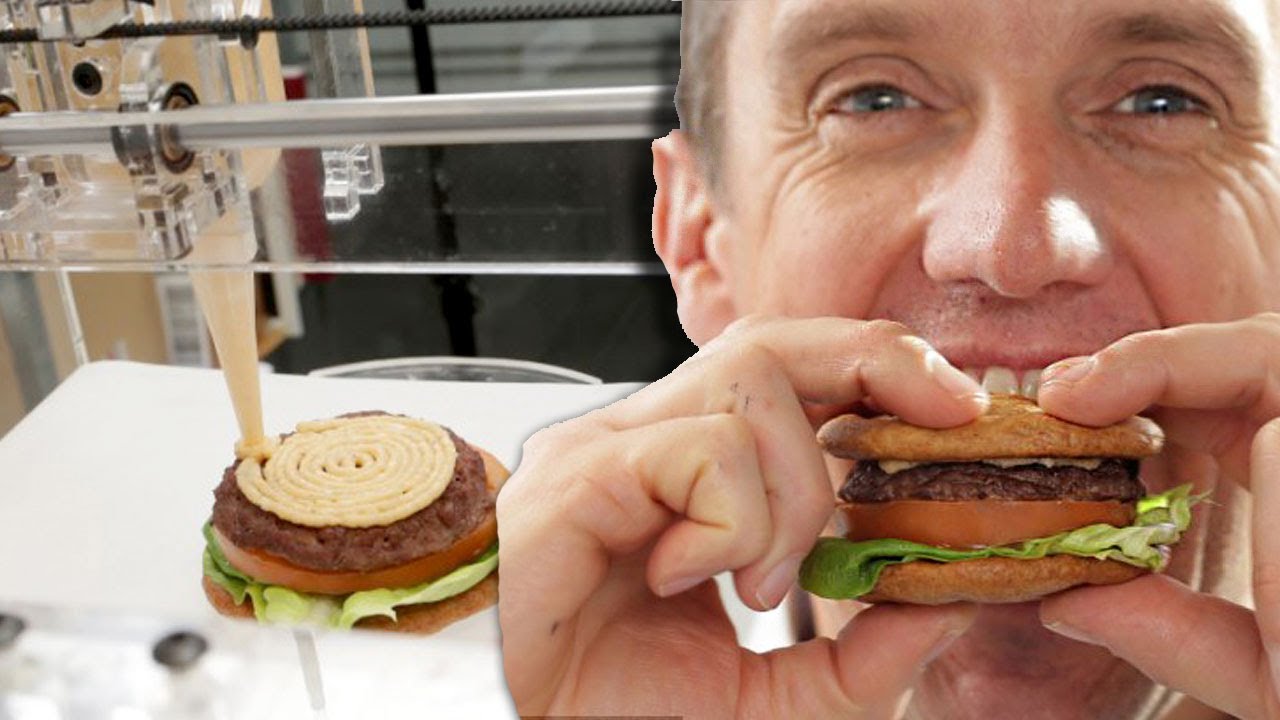 Body parts aren’t the only way 3D printing is going to save lives. In the future, you’ll be able to print out anything from your home 3D printer – from pizza to bread to simple pasta. Anything soft will be able to be transformed into anything imaginable – the only limitation will be the human imagination.