Our black and yellow friends are much more important than we’re aware of. They take care of so many crucial aspects and details of nature, that they really are irreplaceable in every possible way. From pollinating to producing honey, they are deeply intertwined with us humans and it’s our duty to care for them.

About 25 years ago, scientists have started issuing dire warnings about the dying out of bees because of global warming and increased pollution. More than 5.000 species have drastically low numbers and this may be a big problem. To help you understand the issue better, we’ve compiled the top ten things that would happen if bees suddenly died out.

This tasty and healthy food that can never go bad will be no more if we keep on endangering the bees. For early humans, this was a crucial part of their diet and we wouldn’t probably exist or be so advanced if our ancestors didn’t take on beekeeping. This large, billion dollars industry will disappear and people will lose their jobs.

Much of the food the cows eat has to be pollinated by bees so that those plants can spread their seeds and grow. If bees weren’t on this planet anymore, cows wouldn’t be able to have their complex diet anymore and would die out fairly quickly. The whole food chain would be badly damaged by this occurrence.

Not only do the bees pollinate flowers and edible plants, they also pollinate cotton. A staple of our clothing industry would be gone and there would be chaos and a lack of clothes all around the world. Yes, we could make synthetic clothes, but those materials are much harder to manufacture and would cause problems. Because food is so crucially affected by bees, pretty much everyone relies on bees to have a full stomach. If bees were to disappear, mass starvation will ensue and wars over simple things like coffee, cows, and cotton would begin. Devastation and chaos would take over the world. 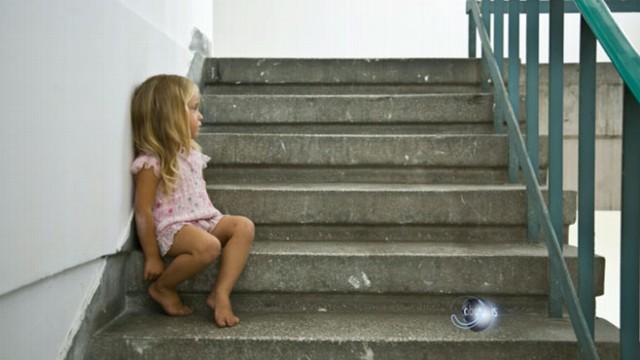 The rule of the economic market is that when something dips in numbers – its price rises according to the number of that thing or product. This would happen with all the food and we wouldn’t be trading stocks and real estate anymore, we would be trading loafs of bread and fields of cotton on the stock market.

This is already being administered in China, where they have a severe shortage of bees. Every plant would have to be hand-pollinated with extreme care and that will take hours upon hours to be accomplished. We would have no other option, aside from starving to death and our economy collapsing.

Everyday foods would disappear simply because 80% of the Earth’s crop foods are pollinated by bees and depend on them to breed and increase in numbers. Like we’ve said earlier, all these foods like apples, avocados, watermelons and peaches being gone would cause even more serious problems. We should care for bees more.

This valuable drink that saved us so many times on those Monday mornings would be a thing of the past. Bees play a more than a crucial role in helping coffee reproduce and increase in numbers. Without that, people wouldn’t have a cheap, energy replenishing solution to help them when they are tired. Yikes, indeed. 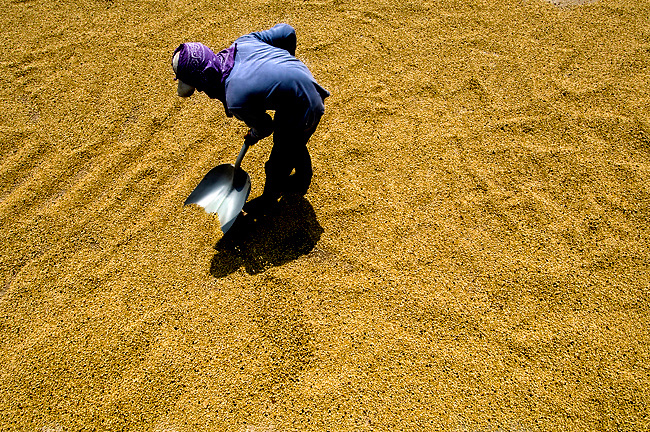 We’ve said it earlier – we either eat plants that are pollinated or animals eat those plants. If plants aren’t able to reproduce. Species wouldn’t be able to feed themselves and the entire ecosystem of the world would collapse and our planet would become just a